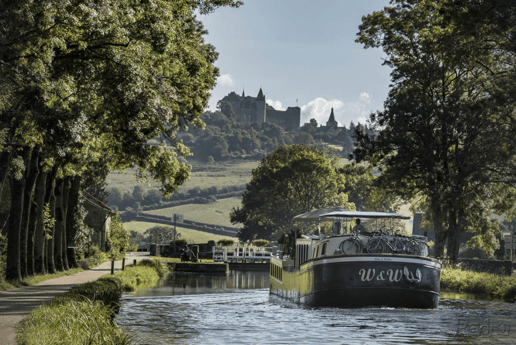 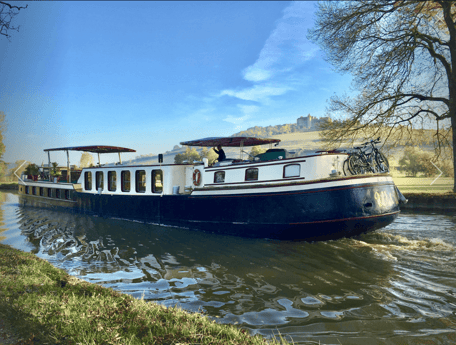 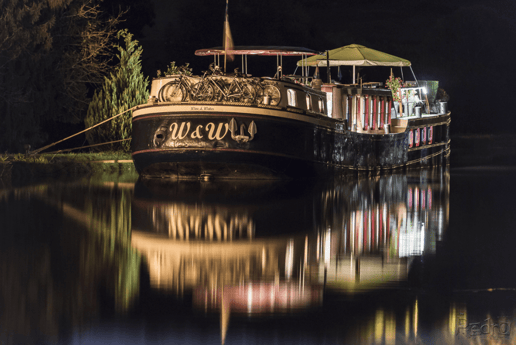 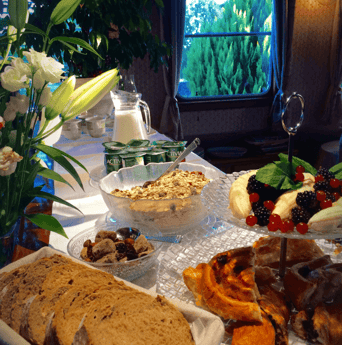 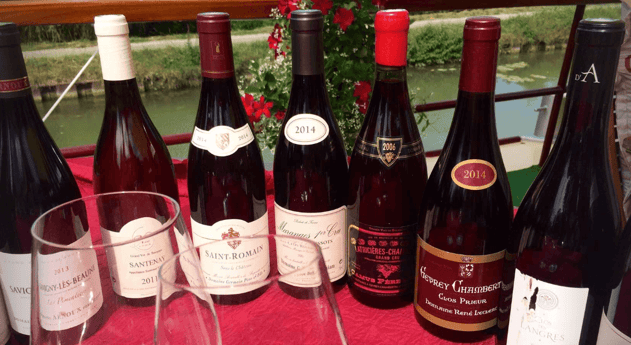 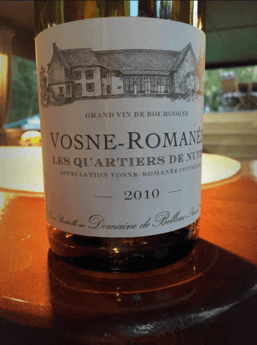 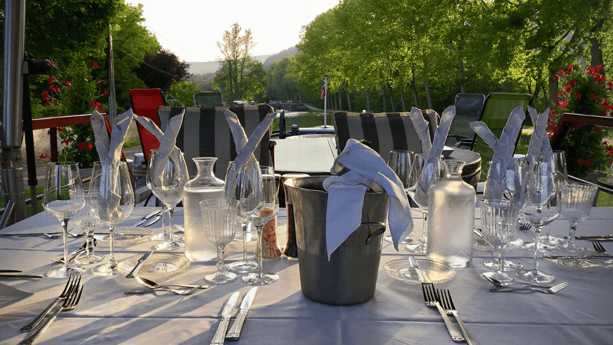 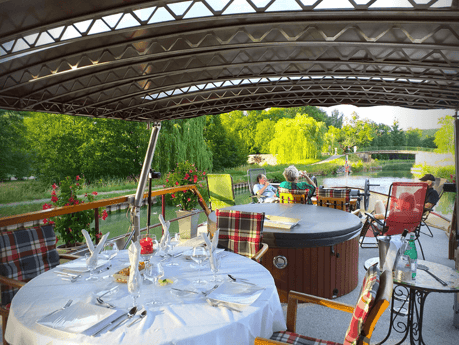 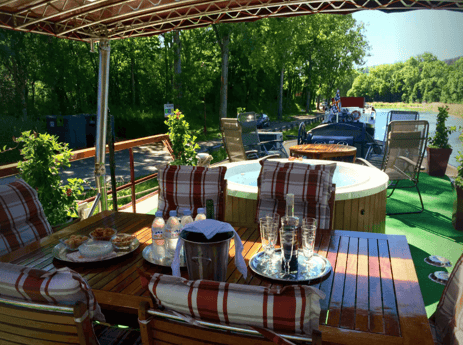 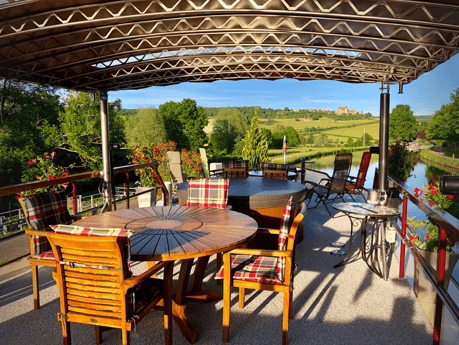 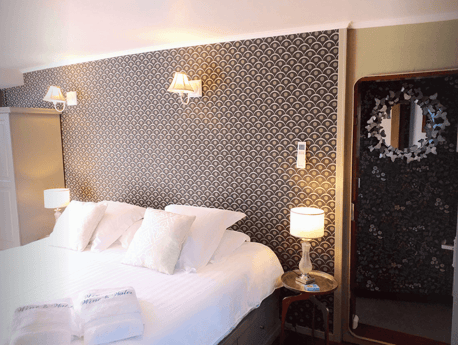 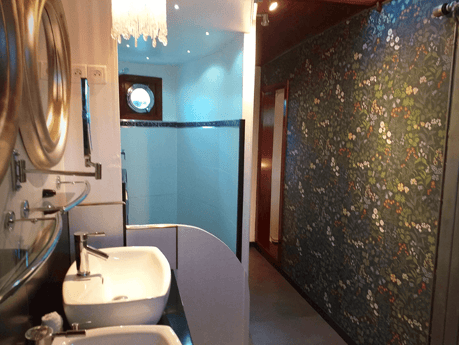 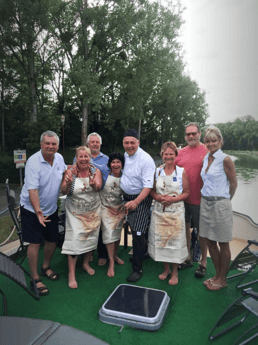 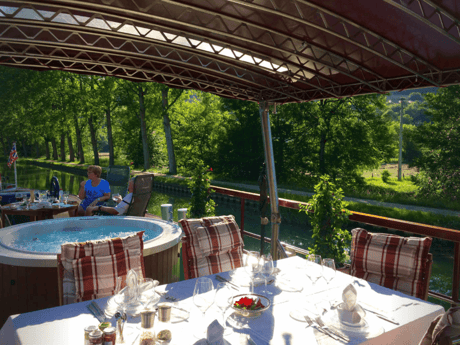 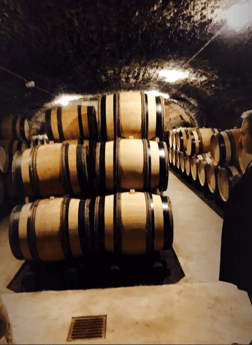 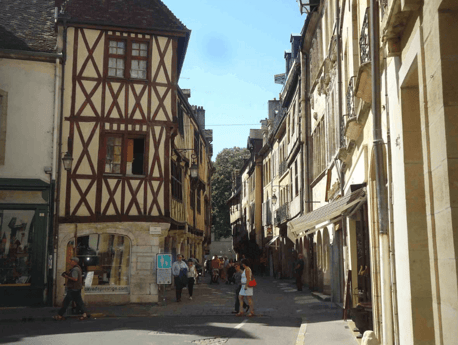 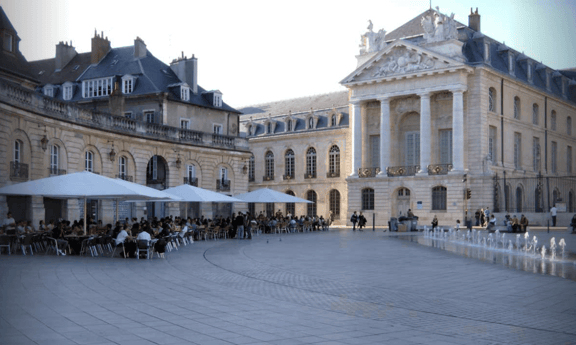 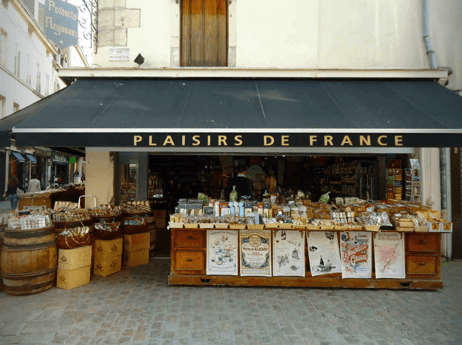 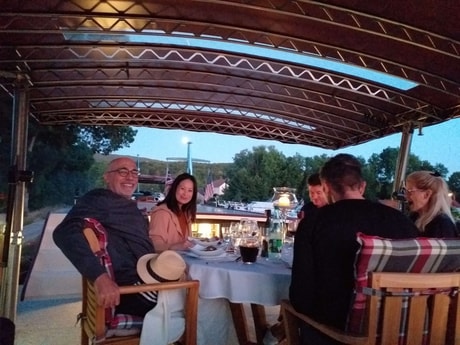 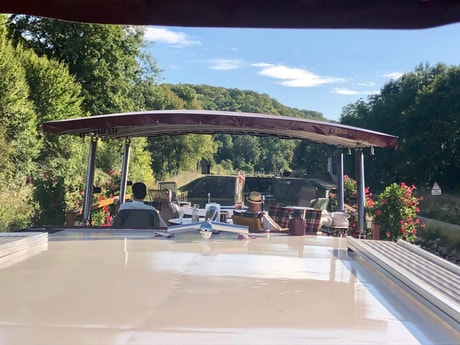 Cruise 1: A 6-night/7-day Cruise for 2-6 guests maximum.,  who like to enjoy cruising, wine tasting, gastronomy, relaxation.

Cruise 2: A 4-night/5-day Cruise  for 2-6 guests maximum,  who like to enjoy cruising, wine tasting, gastronomy

*Please note because of our strict planning, the cruise route might be operated in the opposite direction.

*Note that there is the possibility to organize 5 nights and 6 days half-board cruise, where you will have the opportunity to experience great local restaurants for your 2 lunches and 2 dinners that will be at passenger expense.

Day 1-Sunday: Arrival onboard, only 10 minutes’ drive from the city of Dijon

Day 7-Saturday: Last morning on board and day of departure

DAY 1-Sunday: Arrival at Dijon and transfer on board your crusing hotel

Day 5-Thursday: You last day onboard and drop off at Dijon

Books and magazines Board games

How to get there

Note that we will take care of picking you up once you are in Dijon, and will manage your transports until the end of your stay with us.

Here are the best ways of getting to Dijon:

The train à grande Vitesse (TGV) speeds travelers from Paris (only 100 min) and other major French cities to Dijon. There are also regular train services to a variety of destinations, including, but not restricted to, Italy (Milan, Turin, Florence and Rome among them), Switzerland, Luxembourg, and Belgium.

There is also a special return ticket on the TER from Paris (Train Express Régional) that is slow (3 h) but costs only €18, and lets you spend 24hg in Dijon, including a Saturday night. The train departs from Paris-Bercy on Saturdays at 3.20 pm, arriving in Dijon at 6.14 pm, the return departs from Dijon on Sundays at 7:46 p.m., arriving in Paris-Bercy at 10:44 p.m. You can buy this at station ticket offices in Paris Bercy train station or Paris Gare de Lyon only. Similar trains leave Dijon Saturday morning for Paris and return in the evening.

From Paris Charles de Gaulle Airport (IATA: CDG) there are TGV high-speed train services from the railway station which is adjacent to Terminal 2 (station name: Aéroport Charles de Gaulle 2 TGV or Paris Aéroport Roissy Charles-de-Gaulle when booking online) to Dijon Ville station. The journey time for the direct TGV train is around 2 hours. Alternatively, take bus number 4 operated by Le Bus Direct (one-way ticket: €17 as of 2017) from the airport to Paris Gare de Lyon from which there are frequent TGV trains to Dijon.

From EuroAirport Basel Mulhouse Freiburg (IATA: BSL) you can take bus number 11 (operated by Distribus) [5] to Saint-Louis railway station, and then take the train to Dijon (via Mulhouse Ville station). Alternatively, take bus number 50 (departs approx every 10 mins, journey time 20 minutes) to Basel Bahnhof, from which there are TGV high-speed train services to Dijon (journey time around 1.5 hrs for the direct train).

Dole – Jura Airport (IATA: DLE) is served by low-cost carrier Ryanair (flights to/from Fes, Marrakesh, and Porto). Dole is around 30 minutes by train from Dijon. A taxi from Dole railway station to Dole Airport costs around €20 and the journey takes around 15 minutes.

Eurolines connects Dijon to some major European cities, mostly outside of France.

Dijon is well connected to the freeway and highway networks. Note that traffic is limited in the center of the city, so you will probably want to park your car for the duration of your visit, except to access the Well of Moses, which is on the outskirts of the city.

Dijon is a city in eastern France, capital of the Côte-d'Or département in the Bourgogne-Franche-Comté region.

The earliest archaeological finds within the city limits of Dijon date to the Neolithic period. Dijon later became a Roman settlement named Divio, located on the road from Lyon to Paris. The province was home to the Dukes of Burgundy from the early 11th until the late 15th centuries and Dijon was a place of tremendous wealth and power, one of the great European centers of art, learning, and science. Population (k within the city limits; 250k (2007) for the greater Dijon area.

The city has retained varied architectural styles from many of the main periods of the past millennium, including Capetian, Gothic and Renaissance. Many still-inhabited townhouses in the city's central district date from the 18th century and earlier. Dijon architecture is distinguished by, among other things, toits bourguignon (Burgundian polychrome roofs) made of tiles glazed in terracotta, green, yellow and black and arranged in geometric patterns.

Dijon holds an International and Gastronomic Fair every year in autumn. With over 500 exhibitors and 200k visitors every year, it is one of the ten most important fairs in France. Dijon is also home, every three years, to the international flower show Florissimo. Dijon is famous for Dijon mustard which originated in 1856, when Jean Naigeon of Dijon substituted verjuice, the acidic "green" juice of not-quite-ripe grapes, for vinegar in the traditional mustard recipe.

The historical centre of the city has been registered since July 4, 2015, as a UNESCO World Heritage site

The owners Bea & Max have 35 years of barging experience behind them, they certainly know where to go and what to do.

After working many years for other companies, 7 years ago they managed to buy their own barge. A complete refit was done inside and outside, now she is one of the prettiest barges cruising on the Canals in France!

They operate direct and offer 2 options

OPTION 1
4 nights on board

OPTION 2
6 nights on board

prices start from 16 800 euros full board, invited out to 2 nearby Michelin restaurants.